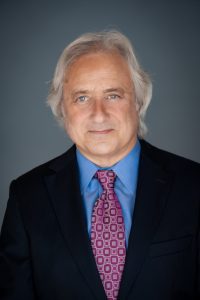 Jeffrey Pearlman practices in all state and federal courts in California and is experienced in proceedings before the American Arbitration Association, Judicial Arbitration and Mediation Services (JAMS), ADR Services, Inc., the California Office of Administrative Hearings (OAH), and similar dispute resolution forums.  He is also skilled in obtaining provisional remedies such as prejudgment attachments or the appointment of receivers as well as enforcing and collecting judgments.