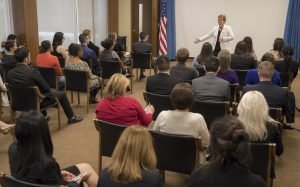 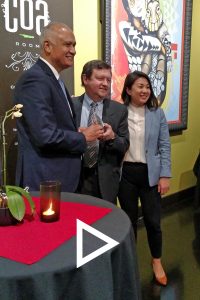 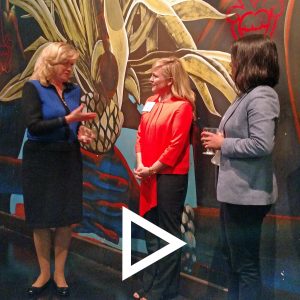 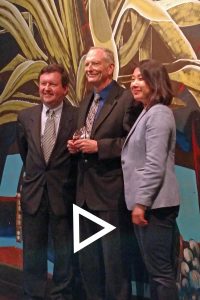 Conkle, Kremer & Engel attorneys John Conkle and Kim Sim made a well-received presentation on emerging legal trends in the cosmetic and personal care products industry at the Emerging Issues Conference in Santa Monica, California.  Their topics included recent developments concerning hazardous waste regulation and trends in advertising and class action litigation affecting the personal care products industry – such as attacks on labeling products as “natural,” the California Organic Products Act.  CK&E’s presentation included an update on California’s regulation of volatile organic compounds (VOCs) in consumer products, an issue which has particular urgency because the California Air Resources Board is presently requiring survey responses from all responsible persons engaged in the manufacture or sale of a wide array of consumer products that may have VOCs potentially affecting air quality.

The Emerging Issues Conference is an annual presentation by the Personal Care Products Council.  The PCPC is the leading national trade association for the cosmetic and personal care products industry.  This Conference featured, among several insightful presentations, remarks by California State Senator Ed Hernandez on the importance of the California market and cooperation between state and business interests.  Kish Rajan, Director of the Governor’s Office of Business and Economic Development, gave a lively lunchtime presentation on the state’s determined interest in promotion of economic development. 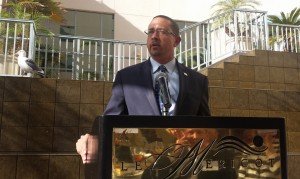