On August 4, 2014, Conkle, Kremer & Engel was a proud sponsor of the ERA SoCal Second Annual Charity Golf Tournament at Alisa Viejo Country Club, for the benefit of Operation Homefront.

A great time was had by all participants in a wide 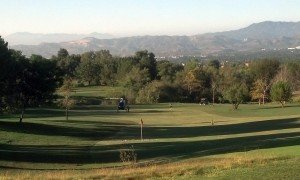 variety of events, some of which were not dependent on golf skills – like the helicopter ball drop.  Participants enjoyed cocktails, dinner and a presentation by Operation Homefront California, which provides emergency financial and other assistance to the families of our service members and wounded warriors.  Operation Homefront operates nationwide with 23 chapters serving 50 states with over 33,000 volunteers and more than 105,000 families served thus far. 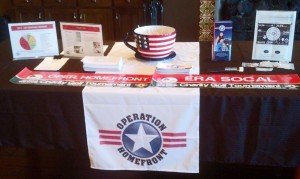 Electronics Representatives Association (ERA) is a trade association of professional manufacturers representative firms serving the high tech industry for the benefit of sales reps, distributors and manufacturers.  ERA SoCal has chosen Operation Homefront to be the beneficiary of its Second Annual Charity Golf Tournament.  CK&E is pleased to be an associate member of the Southern California chapter, ERA SoCal.